What is the role of riding gloves

1. Protective effect
Riding gloves can not only reduce the risk of slippery hands due to sweat, the thick pad part of the gloves can absorb the impact of vibration during riding, reduce hand numbness. In addition, gloves can also be used to wipe sweat, and even provide protection in the event of a car crash. Female bikers who are afraid of tanning can also protect themselves from the sun and keep out the cold in winter.

Regardless of the small glove, the choice of material for this part is different because of the different parts of the hand worn. For example, the back part of the hand is usually made of breathable, sweat-absorbing, sun-proof, cold-proof and other materials; the palm of the hand is more Emphasis on the functions of shockproof, non-slip and abrasion resistance, so don’t look at the small gloves, every design is considerate and attentive.

2. Breathable and waterproof
In order to avoid the sultry heat of wearing gloves, the surface material adopts mesh cloth, lycra cloth and three-layer cloth commonly known as sandwich mesh and three-layer laminated cloth composed of three layers of cloth. Among them, lycra cloth has elasticity and is breathable, which is the most widely used. The three-layer laminated fabric is composed of the outermost mesh fabric, the middle layer of waterproof and breathable membrane and the inner layer of bristle cloth. It is water-repellent and cold-proof. It is commonly used in severe cold areas such as Europe and the United States.

4. Riding gloves can also be non-slip
The material attached to the main body is mostly used for the protruding parts of the hand fist. Early use of less environmentally friendly but low-cost PVC has recently been banned from use by Japan and Europe. Therefore, it is derived from the most common PU material at present, and the price is relatively high. PVC is high but environmentally friendly. There are also silicone rubbers with better anti-slip effects, but due to the higher processing difficulty and high production cost, they are produced in small quantities and are mostly used in advanced gloves and special-purpose gloves. 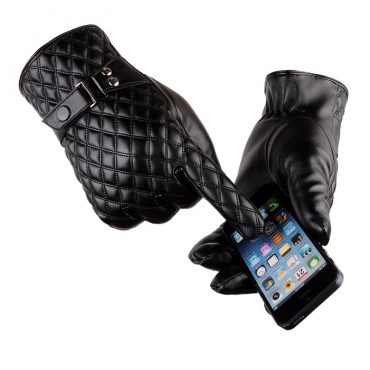 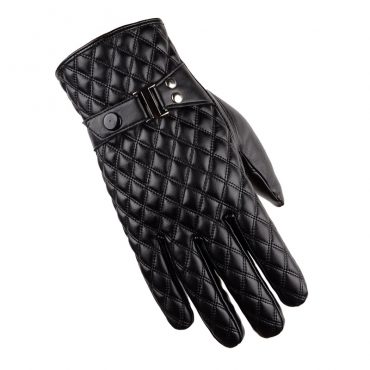