How to choose half finger or full finger for cycling gloves

Riding is inseparable from cycling equipment, such as cycling clothes, goggles, helmets, face towels, gloves, and so on. Today, we roughly talk about the role of gloves in riding.

The main function of riding gloves is shock absorption, anti-skid, and protect fingers from injury when the car falls. Of course, they can also prevent them in summer (especially for long distances) and keep warm in spring and autumn.

Right, not right! Why do you say that?

The bumps and vibrations generated during the process protect the palms, so that the palms will not become numb due to long-term vibrations and bumps. I sweat easily when riding a bicycle. The same goes for the palms.

Generally, riding gloves have some small vents in the center of the palm, which have a certain degree of air permeability. The palm of the glove is generally made of wear-resistant and non-slip materials, which can increase the friction of the glove. Therefore, wear When riding with gloves, you can effectively avoid some symptoms when you don’t wear gloves, such as sweating, slippery palms and unable to hold the handlebars.

For the above two points, there is no obvious difference between full-finger and half-finger gloves.

As for the protection of the palm of the hand in the event of a crash, full-finger gloves are no problem. But half-finger gloves won’t work. The bare fingers suddenly contact the ground. Can they be injured? No!

Similarly, half-finger gloves can’t play a role in preventing sags in summer (especially for long-distance explosions), and in spring and autumn (early spring, late autumn), they will not play a role in keeping warm. 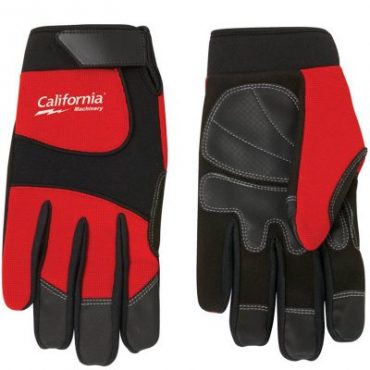 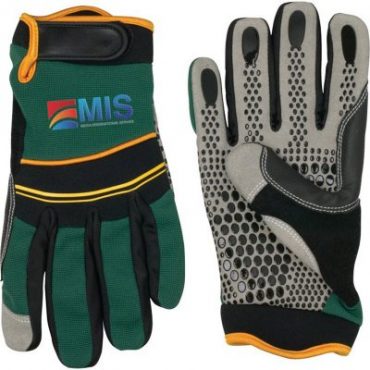