What is the effect of wearing cycling gloves

Cycling gloves are special gloves for cyclists. There are half-finger and full-fingers. The palms are thickened. The high-end cycling gloves are padded with silicone layer. They are mainly used to reduce injuries and prevent hands from being scratched in the event of a car crash. .

There are two types of riding gloves, half-finger and full-finger. Try to choose the one with firm stitching part and thick palm part when purchasing. Some gloves also have a towel material on the thumb to make it easier for the rider to wipe off sweat.

The role of wearing riding gloves:

Sweat-absorbent, non-slip, breathable, protect palm and wrist joints. Sweat absorption, breathability and non-slip complement each other. When the bicycle is in a high-speed motion state, the rider’s control effect on the bicycle largely depends on the skill of the hand. The exquisite workmanship of riding gloves has made great efforts to prevent slip resistance. The air permeability depends on the material and size of the glove. The protection of the palm is mainly reflected in the rollover. The rider often touches the ground with the palm first to make the body slowly land. If there is no glove to absorb the shock, this action will easily cause the palm to be worn out and seriously damage the joints.

The reason why riding gloves are silently dedicated is mainly because there are not many friends who realize that gloves protect wrist joints. In fact, because the rider adopts a different sitting posture and gripping style from leisure cycling, this puts the wrist joint in an abnormal state of tension for a long time, and its negative impact on nerves and tendons is even lifelong. The special function of riding gloves is to relieve the pressure on the wrist joints to the greatest extent. Comparing it with ordinary gloves when the back is flattened down, you will find that its front is not flat but upturned, which is exactly the same as that of the rider. The posture of the grip is consistent. 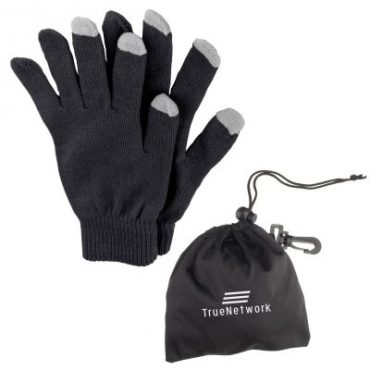 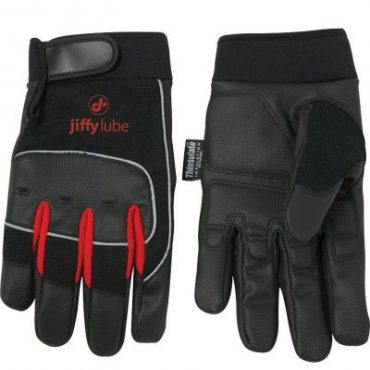